What Is the Best Antibiotic for Pilonidal Cysts?

What Is the Best Antibiotic for Pilonidal Cysts? 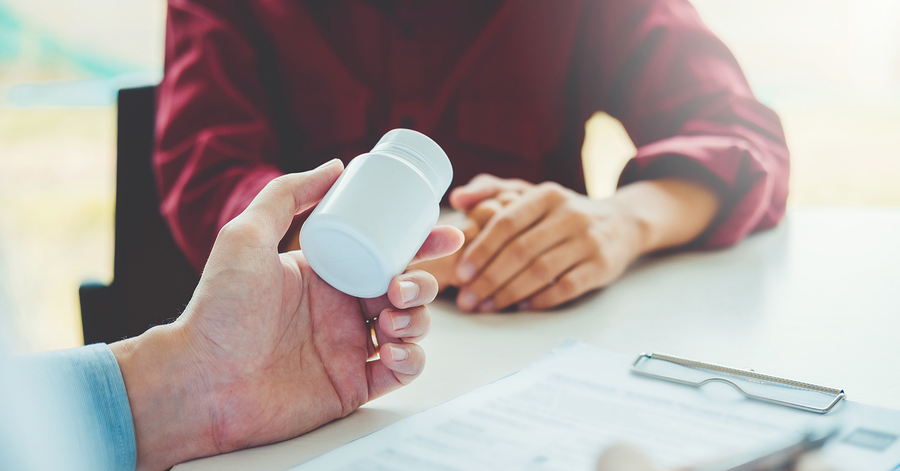 A course of antibiotics is sometimes useful for clearing up pilonidal cyst infections. Antibiotics can also help prevent the development of new infections.

For medications to work well, it's essential to use the right prescription drug. By finding out what is the best antibiotic for pilonidal cysts, you'll know how to choose an effective approach to treatment.

How to Treat Pilonidal Cysts with Antibiotics

Pilonidal cysts, more aptly termed "pilonidal sinuses," are pockets or channels under the skin. These unnatural openings in the tissue can harbor dirt, dead skin cells and shed hairs. Over time, this collection can become infected.

Before attempting drainage procedures or pilonidal surgery, antibiotics may be used to knock out the infection. This is sometimes an effective approach for mild cases of pilonidal disease. It's most frequently recommended for patients who aren't experiencing pain or other unpleasant symptoms.

Oral antibiotics are usually the medication of choice. Occasionally, IV delivery may be required. Some doctors also recommend topical application of an antibiotic ointment.

Because of the variety of bacteria that may be in a pilonidal wound, it's typically recommended that doctors prescribe broad-spectrum antibiotics. These are antibiotics that are effective at combatting multiple types of bacteria.

You can learn more about broad-spectrum antibiotics in the following video:

A two-week course of medication may be required. To ensure the drugs target as much of the bacterial growth as possible, some doctors choose to prescribe a combination of two different antibiotics. Anti-inflammatories may be needed as well.

The following drugs are some of the top options for treating pilonidal sinuses.

One of the most commonly prescribed antibiotics for pilonidal infections is metronidazole. It may help clear up an abscess because it keeps bacteria from multiplying. Metronidazole can be used orally or topically, and it is sometimes given intravenously before surgical treatment.

This drug is often prescribed along with erythromycin, clarithromycin or another antibiotic. Starting these medications as early as possible may increase their effectiveness.

Another top choice for pilonidal treatment is erythromycin. This macrolide works in two ways: destroying bacteria and restricting bacterial growth. One possible oral dosage is 250 milligrams twice a day.

A type of penicillin, flucloxacillin is an interesting choice for pilonidal treatment. Unlike the other drugs on this list, it is a narrow-spectrum antibiotic that addresses Gram-positive bacteria. Despite its limited focus, this can be a powerful tool for clearing certain pilonidal infections.

Flucloxacillin cannot be given to people who are allergic to penicillin.

A lincomycin antibiotic, clindamycin is an additional prescription option. It hinders the multiplication of bacteria. Clindamycin is sometimes used as an alternative for people with penicillin allergies.

In addition to oral delivery, this drug is often used topically for skin conditions.

Like erythromycin, clarithromycin is a macrolide drug. This medication can be useful for pilonidal infections because it keeps bacteria from reproducing.

Doctors who typically rely on flucloxacillin may choose to prescribe clarithromycin for people who are allergic to penicillin.

Although broad-spectrum antibiotics are sometimes useful for clearing up an infection or preventing one from developing in the first place, they can't heal the opening. The sinus tract and cavity will still exist. There's always the potential for it to become infected again.

Also, antibiotic treatment is rarely effective at resolving serious infections. Medication doesn't usually do a great job of penetrating a large collection of pus in the center of a pilonidal abscess. To take care of that buildup, it will probably be necessary to manually clean out the cavity.

Drainage is usually the first line of defense for abscessed cysts. During this in-office procedure, the doctor makes an incision and carefully lets out the blood and pus that have filled the cavity. After draining all of the fluid, the doctor cleans out any remaining debris.

Like antibiotics, pilonidal sinus drainage addresses the immediate infection but does not produce long-term healing for the site. Another infection of the same tract is possible. That would require more antibiotics or another drainage procedure.

To address recurrent infections, doctors may consider pilonidal surgery. There are multiple types of surgery available. Some procedures work by removing the affected tissue from the body. Others restructure the tract so that it can no longer collect debris.

One example is laser ablation with the neoV Laser. With this approach, the doctor inserts a laser into the opening. As the tool is drawn back out, the laser's energy seals shut the tract. This often serves as a permanent solution for recurrent pilonidal disease.

After any pilonidal surgery, doctors may prescribe oral, IV or topical broad-spectrum antibiotics in an attempt to discourage reinfection. The merits of this approach have not yet been definitively established.

Now that you understand some of the options for what is the best antibiotic for pilonidal cysts, you will be better prepared to treat mild pilonidal disease in this way. Options include broad-spectrum antibiotics like erythromycin and metronidazole. Flucloxacillin, a narrow-spectrum antibiotic, may be used as well.

Early antibiotic treatment is more likely to be effective than medication started well into the progression of an infection. For more serious conditions, drainage or surgery may be required. Laser surgery presents a minimally invasive option for the surgical treatment of pilonidal sinuses.