The Best Treatments for Hemorrhoids: Which One Is Right for You?

The Best Treatments for Hemorrhoids: Which One Is Right for You? 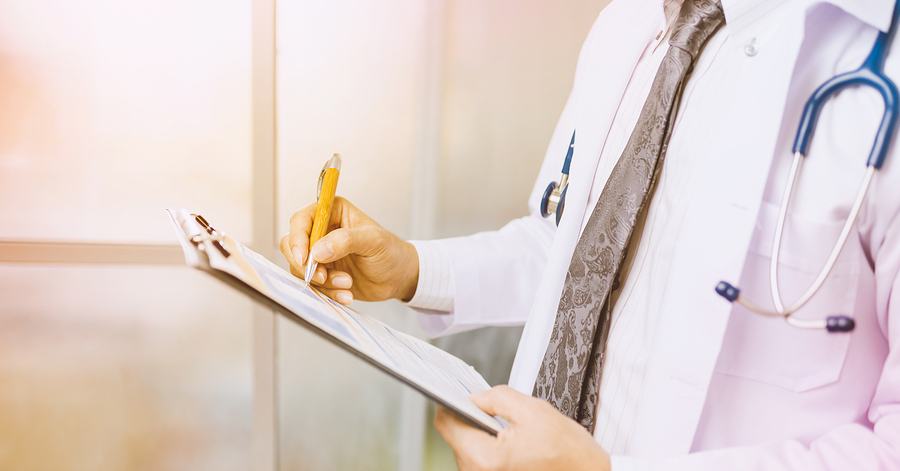 The question is: What are you going to do about this unpleasant condition? There are a number of different treatments for hemorrhoids, so you might feel confused about which to pursue.

Contributing to the confusion is the fact that the best treatments for hemorrhoids may vary depending on the severity of the condition. The following guide to treatments can help you determine your best option.

Often, many doctors will first recommend that patients make some lifestyle changes to help them manage hemorrhoids. Diet change is a big one; drinking more water and eating high-fiber foods can alleviate hemorrhoids by reducing the need to strain during bowel movements.

During a flare-up, soaking in a warm sitz bath can help. Cold packs and over-the-counter hemorrhoid treatments are other effective remedies.

Although these lifestyle changes and home treatments may improve your condition, they will be most effective for the least advanced hemorrhoids, which are known as level one. If such treatments don't help provide long-term relief, it is time to explore further options.

With this minimally invasive treatment, small rubber bands are slipped over the hemorrhoidal tissue. The band cuts off blood flow to the tissue, which causes it to wither and fall off. This usually happens within one week of the procedure.

Ligation is up to 80 percent effective. Its recovery time is typically shorter and less uncomfortable than that of traditional surgeries.

Although typically an effective long-term treatment for serious hemorrhoids, especially those rated grade three or grade four, this is major surgery. Recovery can be painful, and it takes longer than with newer methods of treatment. There is also a risk of fecal complications with this surgery.

This procedure is similar to rubber band ligation in that it seeks to cut off blood flow to hemorrhoidal tissue. However, the methodology for doing so is different. The affected tissue is stapled into its proper position. The staples reduce blood supply to the hemorrhoids.

Stapling is usually used to treat level three or level four hemorrhoids, but it is sometimes used for grade two hemorrhoids. This procedure typically involves less pain, itching and discomfort than traditional hemorrhoidectomy.

Unfortunately, when it comes to long-term cures, stapling has found to be a less effective treatment than traditional surgery. Recurrence is most likely when severe hemorrhoids, such as level three or level four ones, are treated this way.

Do you feel that you have yet to discover the best treatments for hemorrhoids? Although there are advantages to each of the above procedures, they each have drawbacks as well, especially when it comes to the most serious hemorrhoids.

There is yet another treatment option available for this condition: laser coagulation. This approach to treatment can be used for moderate to serious hemorrhoids, including those that are graded as levels two through four.

Laser coagulation is used to reduce the blood flow that the tissue receives. The doctor inserts the laser into the hemorrhoid then uses it to form scar tissue. This hardened tissue cuts off the blood supply to the hemorrhoid. As with other blood-reducing treatment options, this causes the hemorrhoid to shrink and fall off.

There is another advantage to forming scar tissue at the hemorrhoidal site. The toughened tissue is stronger than it was before, so new hemorrhoids are less likely to form there.

To see how a laser procedure for treating hemorrhoids is done, watch the video "Hemorrhoid Laser Video with neoV."

Effectiveness of the Laser Treatment

Laser treatment has been most thoroughly studied in the treatment of level two and level three hemorrhoids.

In one study, 60 percent of patients had made a full recovery within 28 days of the procedure. The patients reported fairly low pain levels after the treatment, particularly when compared to a control group that underwent traditional excision.

Another study compared laser treatment to banding procedures. Both approaches took about the same amount of time to perform. However, the patients who had laser treatment reported slightly lower levels of pain.

The most significant finding for those suffering from unpleasant hemorrhoids was that, after six months, 90 percent of the patients who were treated with a laser were symptom-free.

If you undergo laser coagulation, your recovery time should be minimal, and you may be able to return to work just a few days after the procedure. You can expect the hemorrhoidal tissue to fall off about a week or week and a half after the treatment.

If you have multiple hemorrhoids, a second one can be treated about two weeks after the first procedure.

Which Treatment Approach Are You Considering for Your Hemorrhoids?