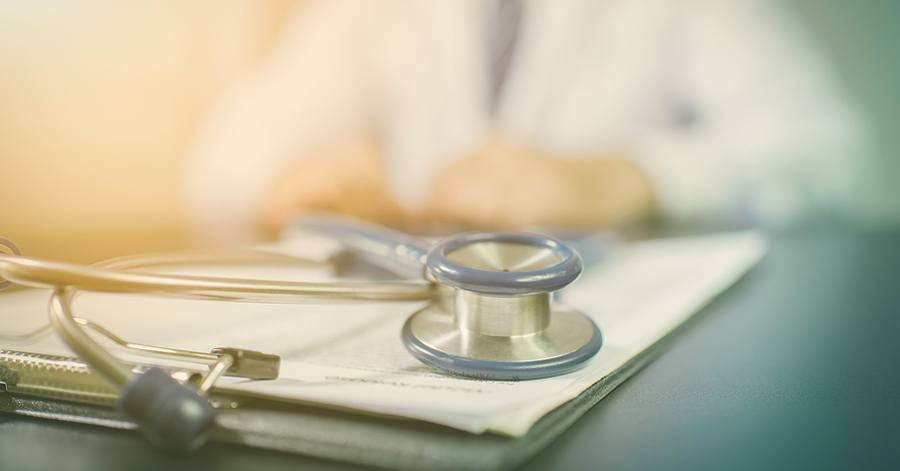 Even if you don't know much about colonoscopies, you probably know that they aren't much fun. I'm not here to convince you otherwise. However, I do want you to know that colorectal cancer screening is absolutely imperative. These tests have the potential to save your life because they can catch cancer early on or before it is even fully developed.

What exactly is a colonoscopy? Is it the only screening for these cancers? Who needs a colon cancer screening? Read on to find out!

What Does Screening Involve?

There are two different categories of tests used to screen for colon cancer. One type looks for both cancer and pre-cancerous polyps. The other type looks only for cancer.

Tests for Polyps and Cancer

The sooner that colon cancer is identified, the better. In fact, if it can be caught before it fully develops, that is best. That is why many doctors recommend undergoing a screening that can identify not only cancer but also polyps.

Polyps are growths that can develop into cancer. If a screening detects polyps, a doctor can remove them before they become cancerous.

Screenings that study the inside of the colon can find spots with polyps or cancer. These include:

Colonoscopy:
This is the most well-known colon cancer screening. The doctor uses a lighted scope to look at the inside of the colon. Often, polyps found during this test can be removed right then. This is one of the most accurate tests, so it is often used as a follow-up to other screenings.

These screenings require the patient to prepare the bowels. The individual takes strong laxatives or uses an enema to clean out the colon so the doctor will be able to get a good look at it during the test.

Colonoscopy is the only one of the above tests that typically requires the patient to undergo sedation.

Tests for Cancer Only

Some colon cancer screening tests look only for cancer that has already developed. Because these tests analyze stool samples, they are less invasive than other tests. However, they cannot detect the presence of polyps.

These tests include the following options:

For Whom Is Screening Recommended?

Experts recommend that adults between the ages of 50 and 75 undergo regular screening for colorectal cancer. After age 75, individuals and their doctors can decide together whether continued screening is necessary.

If you have a family history of colorectal cancer, these guidelines are different. Consider the youngest age that anyone in your family was diagnosed, and begin screenings 10 years before that age.

Stool tests for cancer should be performed annually. However, the more invasive tests--if they come back with normal results--need to be repeated only every five years or more. In fact, colonoscopies need to be done only every 10 years. If done in conjunction with annual FIT-DNA tests, the time between sigmoidoscopies, too, can stretch to 10 years.

What Are the Benefits of Screening?

Colorectal cancer is one of the top four most-diagnosed cancers in the United States. Unfortunately, many people who have colon cancer do not show any symptoms until the disease has progressed significantly.

Colon cancer screening can detect the disease before the manifestation of symptoms. The sooner cancerous or pre-cancerous growths are spotted, the sooner they can be treated. Early detection can improve outcomes, particularly because colon cancer is usually slow to develop.

In fact, if colon polyps are found before they become cancerous, they can be removed. This prevents them from ever turning into cancer.

Colonoscopies and other screenings save lives! Talk to your doctor about which tests you should have and when. If you have other questions, please comment below.

I’m glad you said to start screening at age 50 for colon cancer. My father is 52, and I don’t think he has gone in for a screening yet, so I will have to tell him to do that soon. I really don’t want him to have issues that could be handled easily if he would just go in to a professional, so I’ll have to make sure he does it.