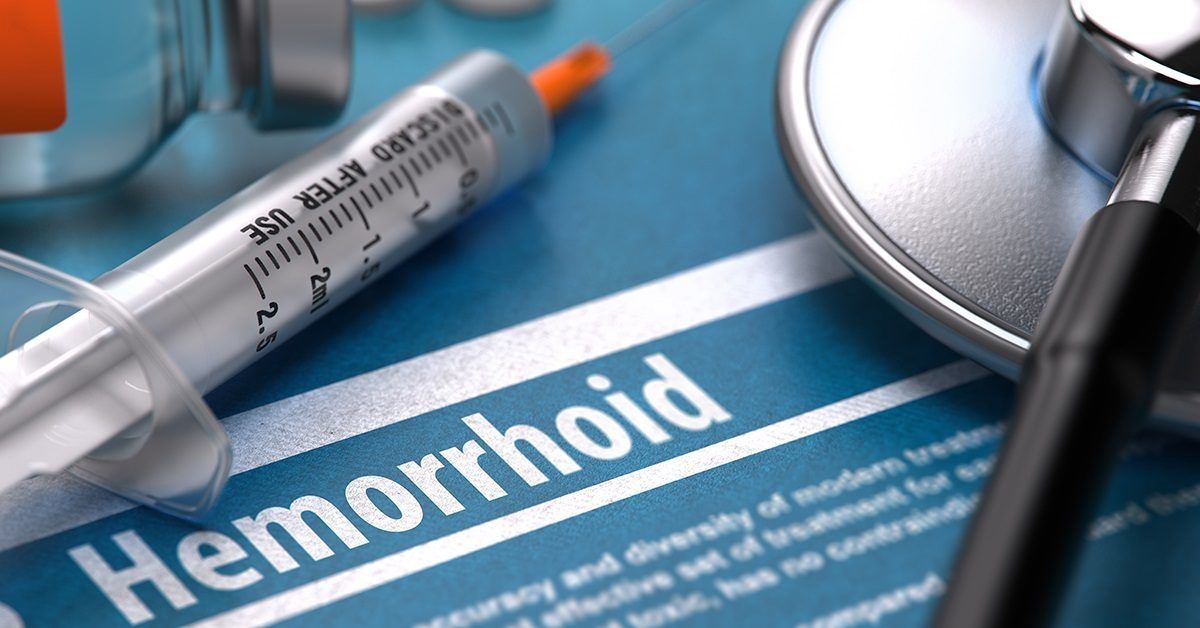 Stubborn hemorrhoids are unpleasant for both patients and doctors. Patients, of course, want the hemorrhoids cleared up, and the sooner, the better. They're in pain, embarrassed and ready for this problem to be over. Doctors understand their concerns, but some hemorrhoids don't resolve as quickly as anyone would like.

Conservative at-home treatment options are usually the first line of defense. What do you when those don't relieve your patients' suffering? Hemorrhoid banding, a quick outpatient procedure, is the next step in the treatment process. I've put together this guide to hemorrhoid banding to help you learn more.

What Are The Benefits of Hemorrhoid Banding?

Rubber band ligation cuts off blood supply to a hemorrhoid. Without blood to nourish it, the pile will shrivel up and eventually separate from the body.

This is a non-surgical procedure for resolving hemorrhoids. Compared to more intense procedures, such as hemorrhoidectomy, it demands less recovery time and usually requires fewer treatment sessions. Some doctors will apply bands to more than one hemorrhoid in the same session.

Rubber band ligation procedures have a success rate of 60 to 80 percent.

Who Is It For?

Ligation is most often recommended for patients with level one or level two internal hemorrhoids. Some level three hemorrhoids can also benefit from the treatment. In rare cases, a doctor may recommend treating a level four hemorrhoid with ligation if the patient is a poor candidate for other treatments.

To be successful, rubber band ligation requires that the hemorrhoid has enough tissue to retract into the ligator device. Otherwise, the band cannot be properly placed.

There are some patients for whom ligation is not recommended. In the following situations, opt for another treatment or proceed with extreme caution:

How Is It Done?

The procedure apparatus is removed from the rectum, and the patient can carefully return to everyday activities. Over the next few weeks, as the band prevents blood from reaching the hemorrhoidal tissue, it will die and fall off. The tissue and band are eliminated from the body.

You can see a ligation procedure in action in the video below:

What Is the Recovery Time?

Mild pain is common after hemorrhoid ligation, but this usually resolves by about 48 hours after treatment. Pain relievers can ease the discomfort that patients experience. Around 75 percent of patients report that their pain has cleared entirely within one week of ligation.

Patients may experience bleeding one to two weeks after the procedure. This usually occurs when the hemorrhoid separates from the body. It is usually minor and not a cause for concern. Major bleeding should be evaluated by a practitioner immediately.

What Devices Are Used?

The primary instruments used in banding are hemorrhoid ligators. A ligator retracts the hemorrhoid so the band can be placed. Then, the same device is used to apply the band over the retracted hemorrhoid.

Hemorrhoid ligators can retract piles in one of two ways. Some ligators take hold of the hemorrhoid with forceps. Others use suction--whether manual or from an aspirating device--to perform the retraction.

For proper placement and visualization, ligators are used in conjunction with proctoscopes.

Adler MicroMed distributes the supplies you need for both forceps and suction ligations. As the U.S. distributor of SapiMed products, Adler MicroMed offers the LEM Disposable Hemorrhoid Banding Ligator in forceps, self-suction and aspirator-suction varieties.

SapiMed ligators feature angled tips for ideal visualization of the procedure. A trigger allows for quick and accurate placement of the bands. These devices are constructed of a strong but lightweight polymer.

The ligators are designed for use with SapiMed’s lighted proctoscopes, also available from Adler MicroMed.

The SapiMed single use, disposable banding instruments from Adler MicroMed provide top quality instrumentation at reasonable prices. These devices are on par with banding equipment from other leading brands, but they cost a fraction of the price. Adler MicroMed is your source for easy-to-use ligators that are both user friendly and affordable.

Rubber band ligation is a simple, non-surgical treatment option for level one and level two hemorrhoids.

For questions about ligation or Adler MicroMed's products, please leave a comment below.