A Guide to Hemorrhoid Management: What You Need to Know

A Guide to Hemorrhoid Management: What You Need to Know 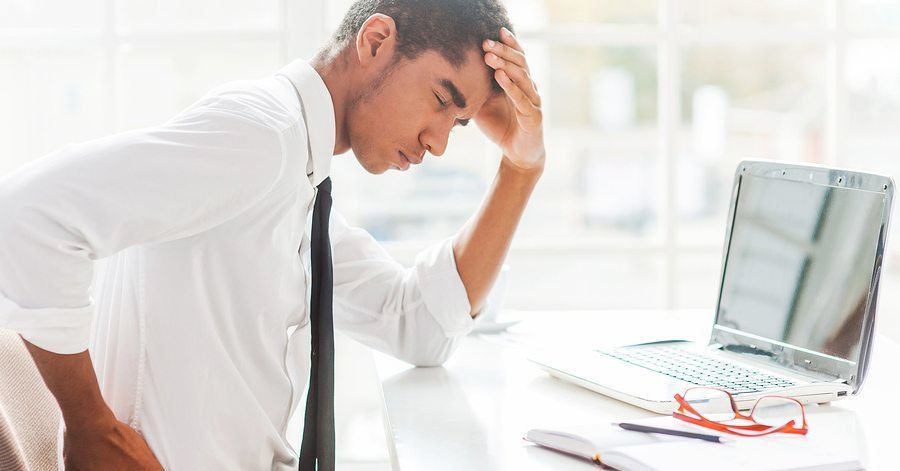 Approximately 15 million American adults have hemorrhoids. Many cases will heal themselves or will improve with lifestyle adjustments. Others, however, will require medical interventions. Hemorrhoid management comes in many forms, but one of the best treatment options is rubber band ligation.

The first step in resolving hemorrhoids usually involves lifestyle management and the application of over-the-counter products. Increasing water intake and fiber consumption can soften stools and help the body heal. Reducing the amount of time spent on the toilet can lessen rectal pressure.

Home remedies can help with the associated pain and itching as well. Soaking in a warm sitz bath a few times a day often eases symptoms. Pain relievers and anti-itch creams may also be recommended.

For most patients, time and care will be enough to heal hemorrhoids without further measures. Of course, that doesn't happen for everyone. Some patients will need minor or major surgical procedures to resolve the problem.

Indications that surgery may be required can include:

Minimally invasive procedures are often sufficient for resolving moderate hemorrhoids. Rubber band ligation is one of the most common because it's quick to perform, offers a speedy recovery time and can lead to long-term success.

There are other minimally invasive procedures that doctors may suggest. One option is laser coagulation, in which a laser is inserted into the hemorrhoid. Its light energy forms scar instead; this can cause the hemorrhoid to shrink.

Sclerotherapy can reduce the size of a hemorrhoid through the use of drugs. An injection delivers the medication directly to the tissue. Other doctors use dry ice or radiation to achieve similar results.

If minimally invasive treatments don't resolve the problem or the hemorrhoids are quite advanced, a doctor may recommend traditional hemorrhoid surgery instead. During a hemorrhoidectomy, which may be the most standard treatment, the tissue is cut away from the rectal wall.

In other instances, the doctor may use a Doppler system to identify the blood supply and tie it off. Additional options include stapling or stitching the tissue in its rightful place.

It can take a long time to recover from these serious hemorrhoid surgeries. During your recovery, you are likely to experience pain, bleeding and discomfort. You will probably need to request time off work and take a break from your regular activities. Complications may include infections or urinary troubles.

Instead of hemorrhoidectomy or other invasive procedures, one of the best treatment options for internal hemorrhoids is rubber band ligation.

A rubber band ligator is comprised of multiple components:

When it's time for the procedure to begin, lubricant is applied to the ligator for ease of insertion. The device is gently pushed to hemorrhoid tissue site and positioned near the tissue.

Pulling back on the plunger draws the hemorrhoidal tissue into the device. The doctor carefully makes sure to gather as much of the tissue as possible. Once the hemorrhoid is fully drawn into the instrument, the plunger is secured in place.

Then, the pusher releases the band so it retracts around the base of the hemorrhoid. There are few nerves in this area, so you probably won't notice the band there over the next few days. As long as the doctor ensures that no muscle is caught in the band before finishing the procedure, you shouldn't feel any pinching or pain.

After applying the band, the doctor withdraws the instrument from the rectum. The newly placed band begins to cut off blood flow to the hemorrhoid. As a result, the tissue will wither, and, within a few weeks, fall off in most cases.

Usually, one hemorrhoid is treated with ligation at a time. Additional areas can be addressed after several weeks of healing.

Rubber band ligation is an excellent option for hemorrhoid management because it involves minimal pain and little downtime. Most people can resume normal activities the next day.

To learn more about your best options for hemorrhoid management, ask your doctor about ligation and other treatment methods. You may find that rubber band ligation with the Adler Ligator is your best choice for effective results with minimal downtime.