Everything You Need to Know About Internal Hemorrhoids

Everything You Need to Know About Internal Hemorrhoids 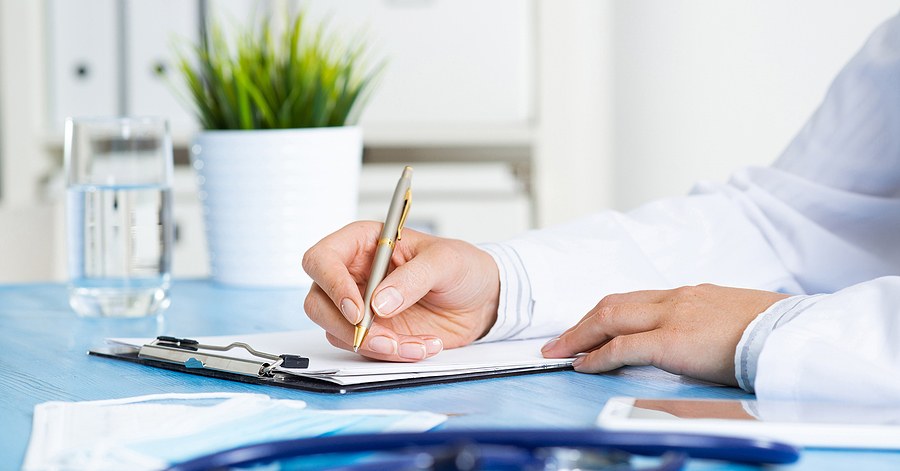 You can't see an internal hemorrhoid, but that won't keep it from causing you problems.

This area of inflammation begins inside your rectum and may worsen over time. As it develops, it may cause symptoms that become more and more problematic.

Hemorrhoids can be unpleasant, but you're not helpless against them. Through this guide, you can become more familiar with the symptoms of internal hemorrhoids and the top ways to find relief.

Hemorrhoids occur when normal venous cushions in the rectum swell. This usually happens as a result of excess rectal or abdominal pressure.

For example, you might push too hard and long in the bathroom, particularly if you are constipated. You might also strain this area while lifting weights or other heavy objects.

Excess abdominal weight from being obese or pregnant can make you more prone to issues with hemorrhoids. Also, as you get older, your rectal tissues may lose their ability to hold the veins snugly in place.

Hemorrhoids can happen around the anus or inside the rectum. As you might have suspected, an internal hemorrhoid is the inside type.

Doctors have a specific line of demarcation that divides internal and external hemorrhoids. The dentate line lies near the top of the anus, just before the rectum begins. It's also known as the pectinate line.

A hemorrhoid that's above the dentate line is classified as internal. Those below this line are considered external.

Signs of an Internal Hemorrhoid Problem

The area where an internal hemorrhoid originates isn't rich with sensitive nerve endings, so it's not likely to cause pain. That doesn't mean that it won't cause you any trouble though. The symptoms can vary depending on how advanced your condition is.

The symptoms further down in the list may not start to manifest until your hemorrhoid becomes more advanced.

Also known as Grade I, these hemorrhoids are the least problematic. They're fully in your rectum and never prolapse, so you may not notice them much at all.

How will you know if you have Grade I hemorrhoids? Without a diagnosis from a doctor, you can't know for sure, but blood on your stool or your toilet paper can serve as a sign. Sometimes, you might have a feeling of fullness in your rectum as well.

Once hemorrhoids start to prolapse, they move to Grade II. At that point, they travel out of the rectum during bowel movements. Afterward, though, they automatically return to their original position.

Symptoms may become more pronounced at this point. Itchiness can become an issue. The hemorrhoid may cause fecal staining on your undergarments as well.

By Grade IV, the hemorrhoid sticks out all the time. Even if you try to push it back into place, it won't work. This is the most severe level of an internal hemorrhoid.

Because the tissue is constantly in a prolapsed state, inflammation in the area may become a constant problem.

Sometimes, all it takes is a little bit of time to ease a hemorrhoid flareup. After a few days, the inflammation and irritation may subside. Soaking in a sitz bath, resting on a soft cushion, using oral or topical pain relievers, and applying ice packs can help while you're waiting for relief.

If your hemorrhoid causes bleeding, make an appointment with your doctor. Other colorectal conditions list bleeding as a symptom, and a doctor can confirm which one is plaguing you.

If there's no bleeding, give the irritation a week to go away before scheduling an appointment. After that, it's smart to see the doctor so that you can get an official diagnosis and discuss whether you'd benefit from additional treatment.

Your doctor might be most likely to recommend a procedure if your hemorrhoids are advanced or have recurred multiple times.

One of the best treatments for hemorrhoids is rubber band ligation. The doctor places a small band around the base of the inflamed tissue. This restricts blood flow, and the swollen tissue will shrivel and then fall off. Hemorrhoid banding is often recommended for Grades I through III.

Lasers can also be used for minimally invasive hemorrhoid treatment. The laser ablates the tissue so that it shrinks. This procedure is suitable for many Grade II and III hemorrhoids.

For severe cases or hemorrhoids that haven't responded well to minimally invasive procedures, full surgery may be recommended. In a hemorrhoidectomy, the doctor cuts the affected tissue from the rectal wall. Recovery from a hemorrhoidectomy can be difficult, so it's usually best to try other methods first.

By now, you may have a better understanding of what internal hemorrhoids are and how they affect you. As a recap, you might want to check out the following video:

Visit your doctor to learn more about this issue and discuss the treatment approach that's right for you. To find a local colorectal specialist, try our Find a Doctor database.