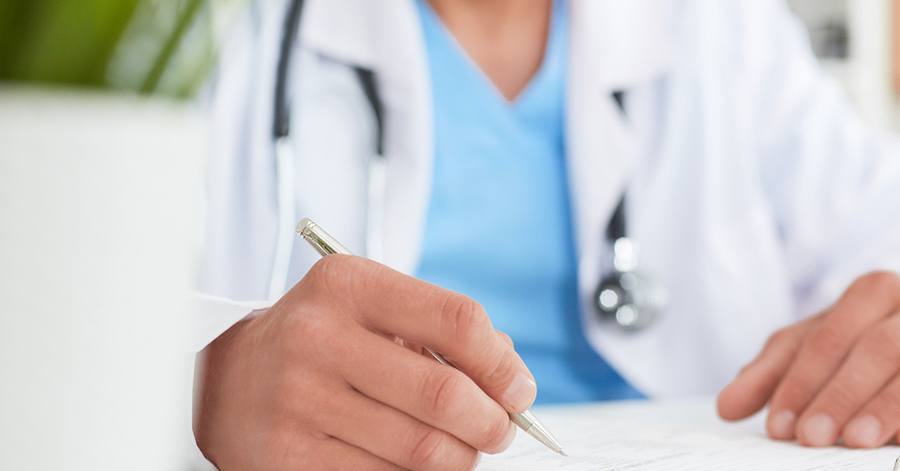 Teenagers are busy, and the thought of being laid up for days during a painful recovery from pilonidal cyst surgery is unappealing to both teens and parents. However, if you're suffering from pilonidal disease, you can't just ignore the problem in hopes that it will resolve on its own.

Often, surgical interventions are the best treatment option for kids who are dealing with pilonidal cysts. Fortunately, not all pilonidal surgeries are the same, and families have the option to choose a pediatric pilonidal cyst surgery that will provide healing without requiring a long, painful recovery period.

Surgery is rarely the first line of defense for a pilonidal cyst – also known as a pilonidal sinus. Rather, doctors usually start with less invasive methods of treatment for this condition. They may prescribe antibiotics or drain the infected tissue.

Unfortunately, those aren't surefire methods for getting rid of a pilonidal cyst, so it's common for the problem to continue. When patients of any age suffer from severe or recurring pilonidal sinuses, doctors usually recommend surgery.

Surgical procedures can vary based on the severity of the condition, but they are often quite invasive. Of the traditional methods, pit picking is the least invasive. In this procedure, only a small incision is made. The doctor cleans out the whole tract but removes only the affected tissue.

Studies have shown promising results from pit picking in adolescents. However, there are limitations to this procedure because the doctor doesn't have an open view of the tract while cleaning it. If some hair or debris remains behind, it can lead to a recurrence. This can be particularly problematic if the sinus tract is long.

Therefore, some doctors opt for a more invasive surgical approach to pediatric pilonidal cyst surgery. Instead of removing just the pit, they excise all of the affected tissue.

You can view an excision procedure in the following video:

After removing the tissue from the cleft of the buttocks, the doctor may pack the wound and leave it open for healing, stitch the edges of the wound in a marsupialization procedure, or stitch the wound closed.

Because pit picking is the least invasive of traditional surgical procedures, it involves a less intense recovery period than other surgical approaches. Adolescents who undergo this procedure may not need to be out of school for long. They usually require pain medication for only a few days.

On the other hand, recovery can take quite a long time if the affected tissue is fully removed. It takes an average of 39 days for teenagers to recover fully from a pilonidal excision. Marsupializations may require recovery periods of only eight days, but packed wounds can involve over two months of recovery time.

Missing too much school can cause grades to suffer, and students may have a hard time catching back up. Furthermore, teens may have to take time off from meaningful extracurricular activities and sit on the sidelines during athletic events. Affected teens may even have to quit their part-time jobs.

Considering devoting such a block of time to post-surgical recovery can be a daunting prospect for both teens and their parents. It can be hard to fathom having to choose between being physically well and keeping up with the busy load of teenage life.

Fortunately, there is another option available for pediatric pilonidal cyst surgery. Laser ablation is a method of closing the sinus tract instead of removing it. Pulses of laser energy cause the tract to collapse in on itself. As the doctor draws the laser out of the tract, the two sides of the tunnel fuse together.

Colorectal specialists can use this procedure on teenagers in one of two ways. First of all, laser surgery works as a stand-alone treatment for pilonidal disease. The laser's energy is used to destroy both the cavity and the tract that leads to it.

As an alternative, some doctors prefer to use a combination of pit picking and laser treatment. First, the medical team removes the cavity through a small incision. Then, the laser destroys any remaining debris in the tract and seals it shut. This provides a satisfactory solution to the concern that remaining debris could cause the condition to recur after pit picking.

Unlike an excision, laser surgery doesn't cause much harm to the surrounding tissue, so less post-operative healing is required. Therefore, whether used on its own or in conjunction with pit picking, laser surgery offers a significantly easier recovery than pilonidal excisions.

Adolescents who undergo laser treatment without pit picking shouldn't require more than a day of hospitalization. In one study, teens took painkillers for about five days on average after laser surgery. Because the recovery time for pit picking is also reasonably short, combining the two shouldn't significantly increase the need for hospitalization or painkillers.

According to research, adults who have laser surgery can typically go back to work an average of 2.4 days sooner than those who undergo invasive pilonidal surgery. It seems likely that teens would experience similar results, and, therefore, they shouldn't have to miss too many days of school.

Whether your goal is to avoid a painful recovery or to miss as little time from school and other activities as possible, laser surgery for pilonidal cysts – with or without pit picking – can be the solution. Unlike with a traditional excision, you won't have to take pain medication for very long, and you won't need much downtime before resuming your regular activities.

To find a doctor in your area who performs laser surgeries for pediatric pilonidal sinus treatment, consult our online provider finder.