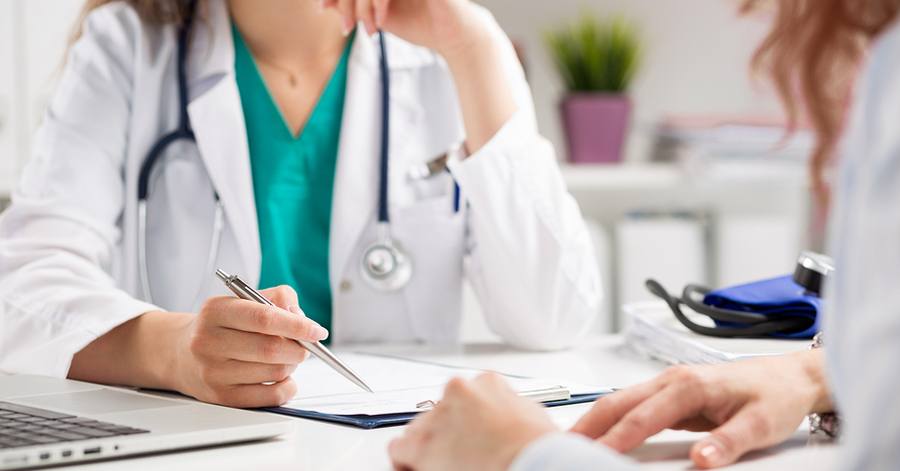 Let's face it: This isn't the kind of thing that people usually discuss around the dinner table. It doesn't come up in everyday conversation. The silence around this topic can leave you uninformed about this condition and feeling in the dark about treatment options.

To shed some light on pilonidal cysts and how to deal with them, I've put together this fact sheet that will address some of your most pressing pilonidal cyst questions.

What Is a Pilonidal Cyst?

The cleft of the buttocks--the place where the two sides meet--is prone to developing cavities called pilonidal cystsin which hair, dead skin and other debris can accumulate.

Your pilonidal cyst may arise from a small depression in the skin that's been there since you were born. That's called a sacral dimple.

However, most people develop their cysts later in life for unrelated reasons. Some experts think that coarse hair around the buttocks penetrates the skin, and the body forms a cyst in response. Others believe that pilonidal cysts are the result of hair follicles that rupture.

Who Gets Pilonidal Cysts?

There are additional factors that can increase the chances of developing pilonidal cysts. Carrying excess weight is one. So also is having excess hair on the buttocks or wearing tight clothing that rubs against the buttocks. People who are sedentary or have jobs that require a lot of sitting are more likely to get cysts.

What Are the Symptoms?

You may not notice an uninfected pilonidal cyst. Infection, however, can bring a whole host of symptoms:

Left untreated, the infection may cause fever or nausea.

What Pilonidal Cyst Treatment Is Available?

Most doctors first treat an infected pilonidal cyst with an in-office procedure. After numbing your tailbone region, the doctor makes a small skin opening through which the cyst can be drained.

Unfortunately, draining is not usually a permanent fix. If your infection returns, the doctor may recommend surgical intervention. Pilonidal cyst surgery options include:

This is a procedure in which the complete cyst and some of the surrounding tissue are removed. After the surgery, the wound may be stitched shut or left open. In the video "Pilonidal Abscess: Excision and Primary Closure," you can see the process of removing the cyst and closing the wound.

In variations of this procedure, the cyst may be "unroofed." Only the top portion of the cyst and the tissues above it are removed. The lower portion remains in place, and the wound is left open to heal.

To treat your pilonidal cyst in a less-invasive manner, your doctor may suggest pit-picking. The cyst is removed through a small incision, and the surrounding tissue is left in place.

Recovery for this procedure is easier than excision recovery, but there's a higher chance that your condition will come back.

A newer, very promising treatment for pilonidal cysts is done with lasers. After cleaning out the cyst, the laser is used to coagulate the abscess and any sinus tracts leading to it. The laser energy closes and seals these spaces without harming the surrounding tissue.

Lasers can also be used to finish off pit-picking. First, the cyst is taken out through a small opening. Then, the laser coagulates the tissue to seal it.

Will the Condition Come Back?

No matter how your pilonidal cyst is treated, there are things that you can do to reduce your chances of developing another. First of all, follow your doctor's post-procedure directions, and attend all follow-up visits. After your wound has healed:

How can you avoid cysts? Remove excess hair and avoid sitting for long stretches.