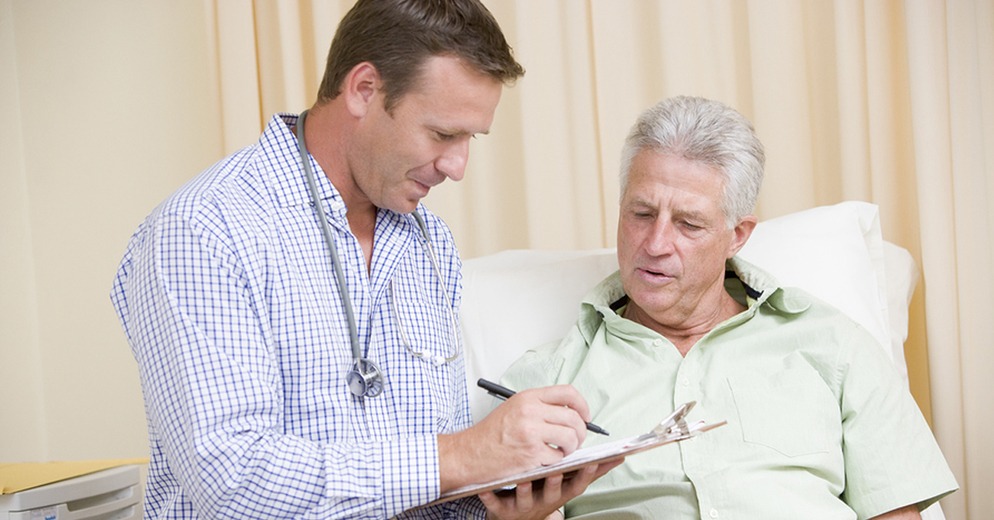 In the medical world, pilonidal cysts and other diagnoses are each represented by a series of letters and numbers based on a system called ICD 10. Whether you are a medical provider, a billing professional, an insurance representative or a patient, it can be helpful to understand these codes. Here's what you need to know about using and interpreting pilonidal cyst ICD 10 codes.

For identification purposes, medical diagnoses are assigned alphanumeric codes. These aren't arbitrarily assigned by providers' offices. Rather, each one is spelled out in the International Statistical Classification of Diseases and Related Health Problems 10th Revision, better known as ICD 10.

The World Health Organization maintains this database of diagnoses and their corresponding codes. ICD 10 has been in use worldwide since 1993, but the U.S. didn't fully implement it until 2015. WHO has released the next version, ICD 11, and it may be in effect by 2022.

The U.S. relies on a modified version of ICD 10. It's known as ICD-10-CM. This clinical modification of the WHO codes is overseen by the National Center for Health Statistics. A new update is released each fiscal year.

Watch this video to get an overview of ICD 10's benefits:

A pilonidal cyst or sinus is a small channel that begins at the skin near the cleft of the buttocks and leads toward a debris-filled cavity in the underlying tissue. It makes sense, then, that ICD 10 classifies pilonidal disease as a condition of the skin or subcutaneous tissue.

As such, information about pilonidal cysts is found in Chapter 12 of the ICD 10 manual. This section is dedicated to skin and subcutaneous tissue diseases. These conditions include panniculitis, dermatitis and viral warts.

You can learn more about this section of the ICD 10 manual in the following video:

Keep in mind that, on its own, L05 is a non-billable code. In other words, a provider's office can't use just those three characters and expect to get paid by an insurance company.

Rather, more identification — up to seven characters — is always needed for complete and accurate coding. All HIPAA-covered transactions require the use of specific codes rather than general three-digit codes.

There are four subcategories used for the L05 classification. The two related to pilonidal disease with an abscess begin with L05.0. The two that cover pilonidal conditions in which an abscess is not present begin with L05.9. As with L05, L05.0 and L05.9 are non-billable codes; a fifth character is required.

The code L05.01 is used to denote a pilonidal cyst that has abscessed. This code is chosen when the pilonidal structure is more of an indentation than a tract. For example, the medical provider may note observations like:

An abscess must be present for this code to be used. In other words, the site must be infected and filled with pus.

Medical professionals use the code L05.02 to indicate an abscessed pilonidal sinus. This term refers to a channel that travels through the tissue. The doctor may record information like:

As with L05.01, this code is only to be used when an abscess is present.

The code L05.91 describes a pilonidal cyst in which an abscess is not present. The pilonidal structure may resemble a dimple, and the medical provider may use similar descriptions as those used for L05.01. However, the provider will note that there is no active infection.

A pilonidal sinus that has not developed into an abscess is recorded using the code L05.92. Just like with L05.02, the medical provider may notice a tract-like pilonidal structure, such as a fistula. Of course, this diagnosis differs from L05.02 because the tract is not infected.

These codes for pilonidal disease are more specific than the ones used in ICD 9. Then, there was no distinction made between cysts and sinuses. Rather, 685.0 was used for all abscessed pilonidal structures, and 685.1 was used for all non-abscessed cases.

Some people are born with a congenital dimple near the tailbone. Just like a pilonidal sinus that develops over time, perhaps as a result of hair that burrows under the skin, this channel can become infected.

Although the symptoms may be quite similar, the congenital sinus should be coded differently. The classification to use is Q06.8. Codes Q00 through Q99 are used for chromosomal and congenital conditions, and Q06.8 refers to spinal cord malformations.

Pilonidal disease is not inherently cancerous. However, in the rare case that there is a malignant growth associated with the sinus or the cavity, a new code is required. This situation falls under the classification C44.59. That code refers to malignant neoplasms on the skin of the trunk.

In general, the pilonidal cyst ICD 10 category is L05. When L05.01 or L05.02 is used, an infection is present in the pilonidal structure. In that case, it may be time for a surgical procedure to resolve the problem.

Ablation with the neoV Laser is a minimally invasive treatment option to consider. This procedure has the potential to lead to long-term success without a long and painful recovery process. It's a promising treatment option for patients with an L05.0 diagnosis.