A Guide to the Different Types of Hemorrhoids

A Guide to the Different Types of Hemorrhoids 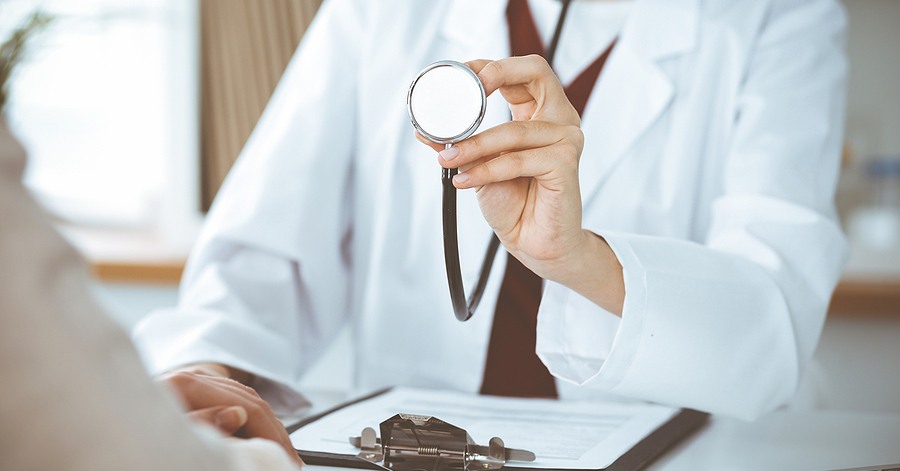 There are two main types of hemorrhoids. They are classified based on the location of the affected veins.

Both internal and external hemorrhoids are essentially the same. They occur when veins in the rectum or around the anus swell.

These veins are always present, but they don't cause trouble until they become inflamed. The inflammation is often the result of too much pressure on the rectum. Straining might occur from sitting on the toilet too long, performing weight-lifting exercises or being pregnant.

To learn more about the nature of hemorrhoids, watch this video:

Many hemorrhoids are inside the rectum. They are known as internal hemorrhoids.

The primary symptom of internal hemorrhoids is bleeding. For example, you might notice bright red blood on your toilet paper. This condition can cause mucus discharge as well.

These hemorrhoids aren't usually painful. You may have a feeling of fullness in your rectum like you need to use the bathroom, but you probably won't experience sharp or intense pain from hemorrhoids that are situated in the rectum.

Internal hemorrhoids are classified into four groups, known as grades or levels, depending on their degree of prolapse.

Hemorrhoids in the first group stay entirely inside the rectum. Although they may bleed, they are unlikely to cause much pain.

Even still, treatment is possible at this stage. Rubber band ligation is one example of a treatment option that can be used on early hemorrhoids. This procedure is effective for many internal hemorrhoids that are at more advanced stages as well.

The prolapsing issue continues for hemorrhoids in the third level. Unlike Grade II hemorrhoids though, these don't move back into place on their own after a bowel movement. Instead, you may need to use your hands to push them back into the rectum.

Symptoms often become more pronounced at this stage. Grade III hemorrhoids can be itchy. They can also leave fecal stains in your underwear.

By Grade IV, the prolapsing issue is continual. No matter what you do, these hemorrhoids won't stay in the rectum. Various hemorrhoid symptoms, such as itching, bleeding and staining, might become quite pronounced.

While minimally invasive procedures may be effective on these advanced hemorrhoids, more involved procedures are sometimes required. During a hemorrhoidectomy, the tissue is surgically removed from the body.

Sometimes the swollen veins are around the anus instead of inside the rectum. These are external hemorrhoids.

This area of the body is more sensitive, so the symptoms of external hemorrhoids are often more obvious. They can be itchy and painful. Like internal hemorrhoids, they may bleed. The skin in the area may crack or swell.

You can often feel external hemorrhoids with your fingertips or spot them with a mirror. They are like bumps or lumps on the skin.

Doctors frequently recommend symptom management for external hemorrhoids. This may include taking stool softeners and increasing your water intake in hopes of reducing how much straining you do on the toilet. For more serious external hemorrhoids, a surgical removal procedure may be required.

Some external hemorrhoids become thrombosed. That happens when a blood clot develops in the affected vein.

Thrombosed hemorrhoids can be quite painful, and the pain can come on all of a sudden. If you look at your external hemorrhoid in the mirror, it may have a blue tint because of the blood that's trapped inside.

To see an animated diagram of a thrombosed hemorrhoid, check out the following video:

Although thrombosed hemorrhoids can clear up on their own, some require further treatment. Your doctor might recommend doing a drainage procedure or performing a surgical excision.

Some patients have both internal and external hemorrhoids at the same time. This is known as having mixed hemorrhoids.

You might need to undergo different treatments to address the two different types of hemorrhoids. Sometimes, though, treating the internal hemorrhoids helps to resolve the external ones as well.

Care and Treatment for Your Type of Hemorrhoids

Your hemorrhoids might be internal, external or both. Internal ones begin inside the rectum, and external ones originate around the anus.

The type of hemorrhoids you have will influence what sort of symptoms you experience. Within the categories, there are different levels of severity, which can affect your hemorrhoid experience as well.

The treatment needed for your hemorrhoids will depend on their type and severity. Consulting a colorectal specialist is the best way to determine the right treatment for your situation. Use our Adler MicroMed Find a Doctor feature to locate a professional near you.