How Common Are Pilonidal Cysts?

How Common Are Pilonidal Cysts? 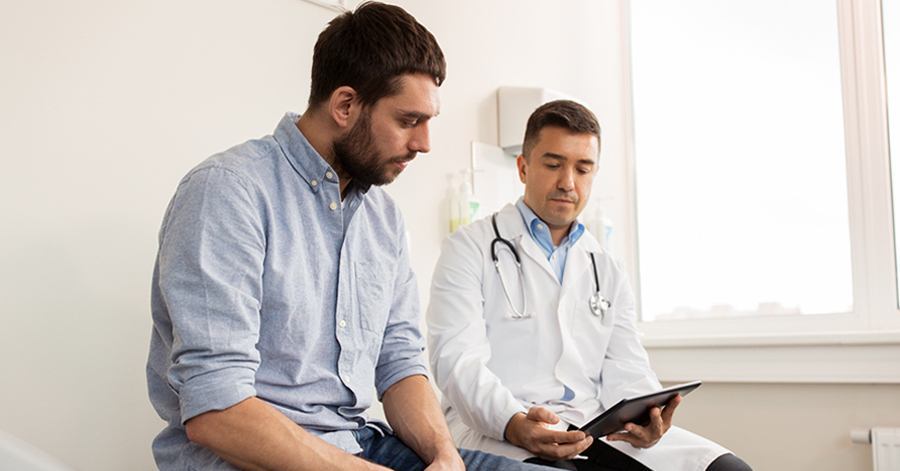 If you suspect that you've been afflicted with pilonidal disease, you might wonder, "How common are pilonidal cysts?" More accurately termed "pilonidal sinus," this condition develops at the cleft of the buttocks. It can cause pain and inflammation, and the affected area may secrete fluids.

Because a pilonidal sinus affects a private area, you might feel awkward or embarrassed to discuss your problems with others, including your doctor. However, first ask, "Are pilonidal cysts common?" Once you learn the answer, you'll discover that you aren't alone with this disease.

The answer to "How common are pilonidal cysts?" might depend on whom you talk to. In one study, the researchers found that only 26 out of every 100,000 people suffered from pilonidal disease. However, that statistic applies to the general population.

Among more limited groups, you may find a higher incidence rate. That's because pilonidal sinuses are more common among certain demographic groups. Therefore, in a study of Turkish soldiers, 88 of the 1,000 study participants had a pilonidal sinus.

It may be that most of the Turkish soldiers were young men, which is the most common group to suffer from pilonidal sinuses. Most people who deal with this disease experience symptoms before they turn 40. More specifically, it's most common between 20 and 35 years of age.

Overall, about 70,000 Americans are diagnosed with a pilonidal sinus every year.

Unfortunately, having one pilonidal sinus doesn't preclude you from developing another one later in life. Rather, once you've had a pilonidal sinus, there's a good chance that you'll eventually be affected again.

After pilonidal sinus surgery, it is important to have regular follow-up visits with a medical professional. The doctor can check for signs of a recurrence and provide timely treatment suggestions before a newly developed sinus becomes a major medical issue.

Being a young man makes you more susceptible to pilonidal cysts than other groups of people. However, age and gender aren't the only factors that can increase your chances of developing a pilonidal sinus.

People who spend a lot of time sitting are more likely to end up with pilonidal sinuses. This is especially true for people who need to sit for their jobs, whether at a desk or in a truck, since that can mean sitting for hours each day. In the study of Turkish soldiers, 58 of the 88 people who were diagnosed with pilonidal sinuses served as vehicle drivers.

Excess weight can also contribute to the development of this disease. Of the 88 Turkish soldiers with a pilonidal sinus, 34 of them were overweight.

One factor related to body size is that overweight or obese people may sweat more than others, which can cause excessive dampness in the region of the buttocks. Furthermore, because people with higher weights may have excessive gluteal tissue, the cleft of their buttocks may be deeper than normal. This may be softer tissue than that of people with lower weights.

Hair has often been thought of as the culprit behind pilonidal sinuses. Although the exact mechanism has not yet been determined, hair may penetrate the skin, and an abscess may form around it. Therefore, people with excessive body hair, particularly near the buttocks, may be more likely to develop a pilonidal sinus. Coarse or stiff body hair can be especially problematic.

Finally, there may be a family connection. 18 of the 88 affected Turkish soldiers had family members with pilonidal disease.

Learn more about risk factors in the video below:

Pilonidal sinuses don't affect everyone, but they're relatively common, especially among young men. If you are experiencing pain, swelling or discharge around the top of the buttocks, you're not alone and need not suffer in silence. There's a good chance these symptoms are caused by pilonidal disease, a treatable condition that affects many people.