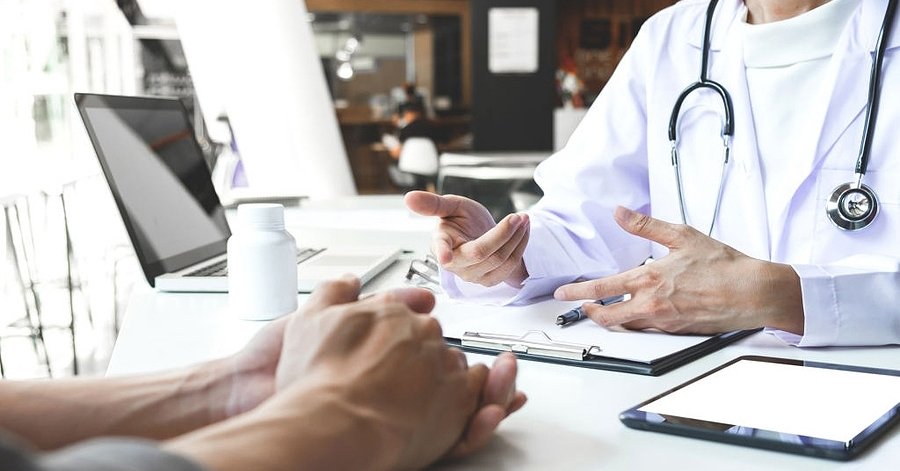 Doctors often perform surgery to open up the fistula tract. This procedure is called a fistulotomy. Once the incision heals, the patient will be left with a scar, but the tunnel should be gone.

Plus, the recovery period for a fistulotomy can be rather long. Patients are usually off work for up to two weeks, and full recovery sometimes takes around two months depending on the individual.

These treatments vary in their effectiveness. For some of them, the jury is still out on whether they provide long-term success.

Advanced Laser Fistula Ablation (ALFA) uses the neoLaser system. After cleaning and irrigating the tunnel, the doctor inserts a specially designed probe into the opening of the patient's fistula tract. The probe is carefully guided to the far end of the passage.

Once the probe begins to emit laser energy, the doctor guides it carefully back out of the tract. Along the way, the probe gives off a 360-degree ring of energy. This shrinks the fistula tunnel and destroys the epithelial tissue that lines it. If the fistula is associated with an abscessed gland, the laser will also treat that area.

After fully withdrawing the laser probe, the doctor can use stitches or a tissue flap to cover over the affected area and promote healing.

With the epithelial tissue no longer there, the sides of the tract will fuse together during the healing process. This will eliminate the tunnel so that it should no longer be a source of trouble for the patient.

64% percent of patients were considered permanently healed after just one laser treatment. When taking into account those who had undergone a second round of treatment, whether a laser ablation or another surgery, 88% were deemed to be healed at the one-year mark.

The procedure was successful for patients with fistulas stemming from infected glands and for those with fistulas related to Crohn's disease.

In the follow-up study of patients who had undergone laser surgery, none of the participants experienced serious fecal incontinence afterward. They didn't have trouble with major gas incontinence either. A few participants did note a small amount of soiling.

Even still, these results stand in stark contrast to the reported incontinence rates of 20% to 43% after other types of fistula surgery.

With a fistulotomy, the surgical wound is left open to heal from the bottom up. This can be a slow, uncomfortable process.

Contact Adler MicroMed to learn more about using the neoLaser ALFA procedure in your medical practice.