New Hemorrhoid Removal Procedures That Every Doctor & Patient Should Know

New Hemorrhoid Removal Procedures That Every Doctor & Patient Should Know 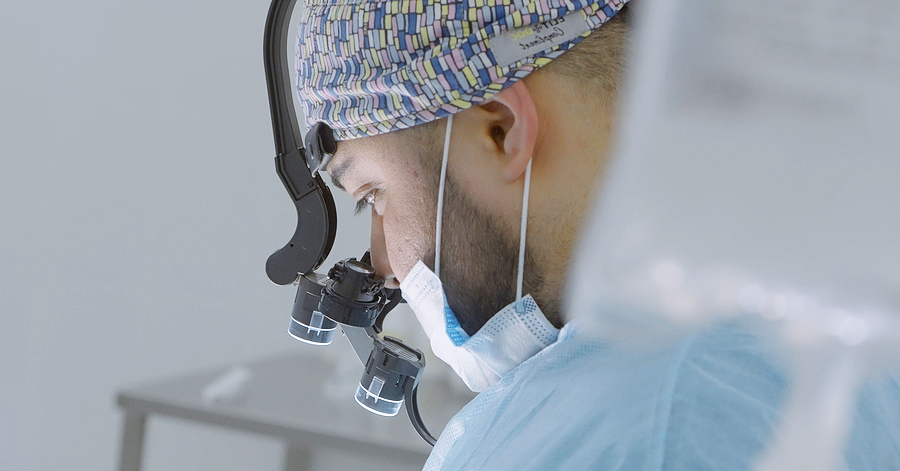 If you think that major surgery is the only way to remove a hemorrhoid, think again. While some patients still benefit from full hemorrhoidectomies, that’s not the only option on the table for most people.

Today, an array of new hemorrhoid removal procedures are available to doctors and patients. New approaches provide opportunities to treat hemorrhoids with less pain and a shorter recovery period.

Before deciding on your next hemorrhoid procedure, make sure you’re up to date on the latest advances in this field.

For anyone looking for a non-surgical alternative to hemorrhoid removal, rubber band ligation should be at the top of the list. This procedure has been used for a number of years to help patients get rid of their hemorrhoids without needing to cut them out of the body.

Hemorrhoid banding works by sliding a small rubber band around the base of a hemorrhoid. Over the next several days, the hemorrhoid starts to shrink because it no longer receives a steady supply of blood.

Eventually, the tissue dries up to the point that it falls away from the rectal wall and passes out of the body.

Ligation with a disposable tool like the Adler Ligator can be done in the doctor’s office. The entire procedure may take just five or 10 minutes per hemorrhoid.

Another non-hemorrhoidectomy way to get rid of a hemorrhoid is to use an energy therapy device. This approach is sometimes called HET, which stands for hemorrhoid energy therapy. It can also be called bipolar diathermy.

By whichever name is used, the idea remains the same. Heat is applied to the hemorrhoidal area.

The heat energy does the same sort of thing as placing a band around a hemorrhoid. It reduces the hemorrhoid’s swelling and limits how much blood reaches the tissue. Over time, the hemorrhoid eventually shrivels away.

This procedure is most effective for patients with fairly minor hemorrhoids. In particular, it’s recommended for those with minimal prolapsing. For those who qualify, though, it can be a promising option because there’s very little downtime needed.

Another approach to reducing hemorrhoidectomy pain involves sealing the vessels during the procedure. There are a few different devices that can be used for this, including harmonic scalpels and instruments with LigaSure technology.

You can watch a hemorrhoidectomy using a LigaSure device here:

The idea behind these approaches to hemorrhoidectomy is that sealing the vessels while removing the hemorrhoid will minimize bleeding during recovery. Patients may be able to get back on their feet sooner.

The jury is still out on the effectiveness of this strategy though. One study found little difference in the recoveries of patients who underwent traditional hemorrhoidectomies compared to those whose procedures involved vessel sealing. Other studies, though, have suggested that vessel sealing reduces post-procedural pain levels.

If you’ve ever wished that you could simply blast hemorrhoids away, then you might be quite interested in the new technique of atomizing. This procedure turns hemorrhoids into tiny particles.

This procedure relies on a special instrument that delivers electrical current. Working one layer at a time, the doctor is able to turn hemorrhoidal tissue into tiny particles of water and carbon. This fine mist of particles can simply be vacuumed away.

Unlike some other new hemorrhoid removal procedures, this one isn’t widely available right now. While the recovery time and associated costs make atomizing a promising hemorrhoid treatment, not every patient will have access to it.

Each of these new hemorrhoid removal procedures has its place. Selecting the best one depends on assessing the severity of the hemorrhoid. Also, a patient’s medical history and preferences may factor into the decision too.

Often, the best choice is hemorrhoid banding surgery. Rubber band ligation is a proven method that’s been widely studied, and updates in banding technology make this a better option than ever.

The Adler Ligator is a particularly good choice for hemorrhoid banding. Adler MicroMed looks forward to helping you learn more about our disposable ligator.