Hemorrhoid Itching: Causes & What You Should Do

Hemorrhoid Itching: Causes & What You Should Do 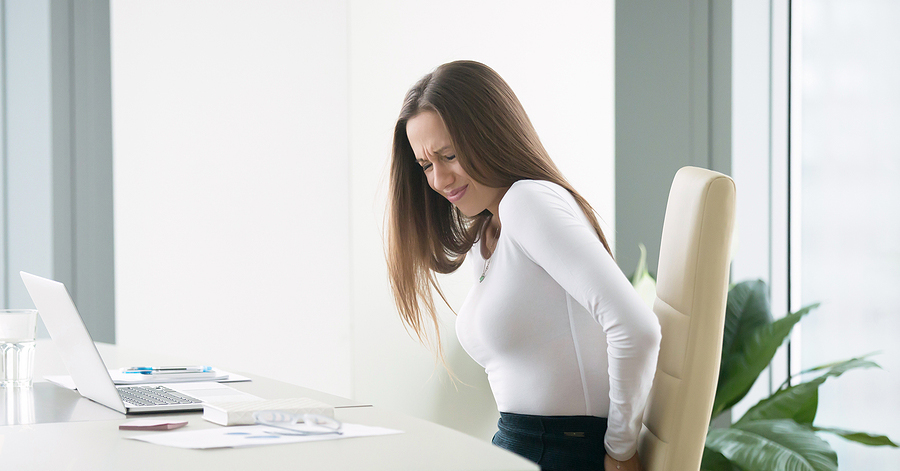 Of all the symptoms you can have with hemorrhoids, itching might be one of the worst. Blood on your toilet paper is annoying but manageable. A small lump around your anus can stay your little secret.

But the persistent itch of an inflamed hemorrhoid can be downright intolerable. Even in public, you might be tempted to wiggle and contort your body until the sensation subsides.

Save yourself the embarrassment of this awkward dance by figuring out what to do about hemorrhoid itching. By getting rid of the hemorrhoids, you can get rid of the itching too.

Why Do Hemorrhoids Itch?

What is it about hemorrhoids that makes them such a miserable, itchy experience? There are actually a few different ways that hemorrhoids induce this desperation to crawl out of your skin.

As long as internal hemorrhoids stay neatly tucked up inside your rectum, they’re unlikely to cause too much itching. Unfortunately, they don’t always stay out of sight and out of mind for long.

As hemorrhoids grow worse, they spend more and more time sticking out of the anus. Having that extra tissue in the area can make it hard to properly clean yourself after a bowel movement. Unfortunately, fecal residue can exacerbate your itching problem.

There are a lot of nerve endings around your anus, which makes the region quite sensitive. When there’s a problem in that area, you’re likely to feel it. It’s not surprising, then, that external hemorrhoids are irritating and itchy.

Inflammation simply doesn’t feel good. A hemorrhoid can make the skin tight, swollen and extra sensitive. The friction of clothes or toilet paper against the spot can aggravate the issue.

Scratching the itch might feel good for a moment, but it’s likely to make the problem worse in the long run. It could even break the skin and leave you with an open sore that bleeds and scabs.

You don’t have to sit back and take the itching. Instead, try these solutions for temporary or lasting hemorrhoid relief.

Over-the-counter hemorrhoid creams usually contain a mixture of symptom-relieving ingredients. Together, these ingredients work to relieve inflammation, reduce pain and itching sensations, and protect your skin from further irritation.

Topical products are primarily for external use, so ask your doctor whether they’re right for your hemorrhoids.

Soaking your bottom end in shallow water — a practice known as taking a sitz bath — can help with hemorrhoid itching in a few ways.

For one thing, the water may feel soothing. It can tame the surface level itch and help relax the muscles in the area.

Also, a bath is cleansing. Fecal residue around your anus can irritate the skin. Rinsing your rear can help eliminate that problem. In fact, you may want to coordinate your daily sitz baths with your bowel movement schedule.

Just be sure to dry off gently when you get out of the tub. Rubbing your bottom with a towel can re-aggravate your sensitive skin.

Inflammation is at the root of many hemorrhoid symptoms. By reducing the inflammation, at least temporarily, you may be able to get the itching under control.

Cold can be effective for this. You can apply ice packs to your bottom throughout the day. Leave the cold pack in place for up to 20 minutes at a time. Just be sure to wrap it in a thin cloth rather than placing it directly against your skin.

When you first consider the idea of hemorrhoid surgery, it might seem like an extreme response to a little itching. Don’t rule out the idea though. You may find that surgical treatment makes a lot of sense for you.

For one thing, itching is far from the only symptom of hemorrhoids. Clearing up your hemorrhoids can also reduce pain, irritation, swelling, bleeding and other problems. There are many benefits to getting rid of your hemorrhoids.

Also, surgery doesn’t always mean a major procedure that involves being cut open and stitched shut. In fact, there’s a pretty good chance that your hemorrhoid surgery experience won’t be like that at all.

Many patients pursue rubber band ligation for their internal hemorrhoid surgery. In hemorrhoid banding, a doctor uses the Adler Ligator (AL 9000) to place a small band around the affected tissue. It cuts off the hemorrhoid’s blood supply, which causes it to shrivel and fall off.

Hemorrhoid banding can be done in your doctor’s office in less than an hour. The hemorrhoid should fall off — and you should find itch relief — within two weeks.

If you suspect hemorrhoid itching, make an appointment with a colorectal specialist for an accurate diagnosis.

Once you find out that hemorrhoids are the source of your trouble, you can make a treatment plan. Ask your doctor whether you’re a good candidate for hemorrhoid banding ligation. You may be able to find long-lasting relief from a banding procedure with the Adler Ligator.