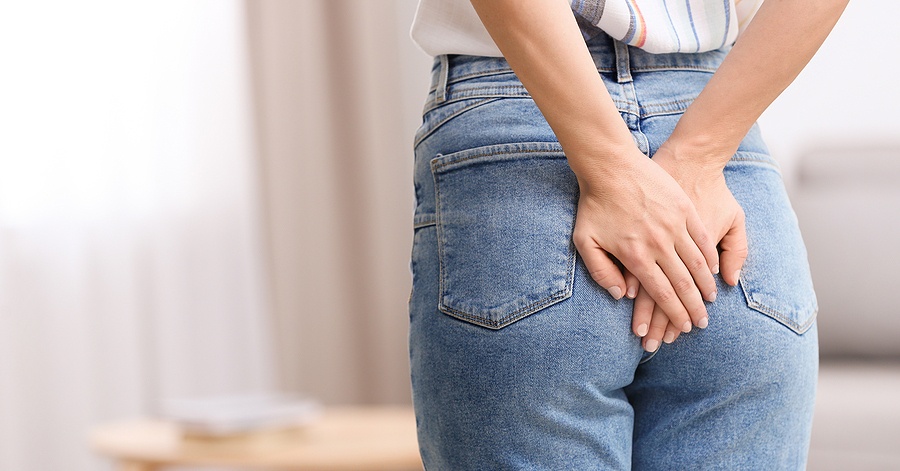 Hemorrhoids can make life miserable, but treatment isn't always cheap. For the sake of saving money, you might try to ignore the problem and hope it goes away on its own. Unfortunately, that's not always the best plan.

How Much Does a Hemorrhoidectomy Cost?

A hemorrhoidectomy is a traditional surgery for removing hemorrhoids. During this procedure, the hemorrhoid is removed from the body. Hemorrhoidectomies are often performed in outpatient surgical facilities.

In preparation for a hemorrhoidectomy, you’ll receive a dose of anesthesia so that you won’t feel the procedure. Once the anesthetic has had time to work, the doctor will use a scalpel, a laser or another tool to cut off the hemorrhoid. Afterward, you may need stitches.

The cost of the surgical facility, the anesthetic, the removal and the stitches can really add up. According to MDsave, the average cost of a hemorrhoidectomy in the United States is $9,592. CostHelper suggests that some patients pay as much as $12,000.

How Much Does Hemorrhoid Banding Cost?

Hemorrhoid ligation is less involved and invasive than traditional hemorrhoidectomy surgeries. This procedure involves placing a small rubber band around the hemorrhoid so that it loses blood supply, dries up and falls off. It can often be done in the doctor’s office with just a few simple instruments.

Typically, neither bowel preparation nor anesthesia is required for hemorrhoid banding. The doctor can usually insert the ligator and place the band in less than 10 minutes. No stitches are required.

Because this is a quicker and simpler procedure, it often costs less than traditional hemorrhoidectomies. You won’t need to pay for a surgical center or a dose of anesthesia. According to CostHelper, most clinics charge between $500 and $1,500 for ligation.

If you have only one hemorrhoid treated at a time, your price may be on the lower end of that range. Having multiple spots addressed at the same time may bump you toward the higher end.

Yes, most health insurance plans cover hemorrhoid surgeries for patients who are experiencing symptomatic hemorrhoids. The coverage usually includes hemorrhoid banding procedures. Depending on your insurance plan, your out-of-pocket costs may be significantly lower than the average price for this procedure.

Medicare covers hemorrhoid banding, too. According to the federal government, most Medicare recipients pay between $80 and $197 for rubber band ligation.

When Is Hemorrhoid Treatment Most Affordable?

You may be embarrassed if you notice rectal bleeding or other hemorrhoid symptoms. Even still, it’s a good idea to mention it to your doctor right away. The sooner you look into hemorrhoid treatment, the better.

Hemorrhoids are classified based on their severity. The least developed ones are Grade I, and the most advanced ones are known as Grade IV. Watch this video to learn more about the hemorrhoid classification levels:

In general, doctors usually recommend ligation for hemorrhoids up to Grade III. While the procedure is sometimes successful for Grade IV sites, a traditional hemorrhoidectomy may be a better option at that point.

Since a full hemorrhoidectomy costs so much more than a banding procedure, early treatment can be a cost-effective choice. You may save thousands by dealing with your hemorrhoids before they become unbearable.

Plus, recovery time for rubber band ligation is usually minimal compared to what’s required for a hemorrhoidectomy. After a hemorrhoidectomy, you may be off work for a few weeks. For many people, that means lost wages. With banding, on the other hand, you might be back to earning a paycheck in just a few days.

How Can You Save on Hemorrhoid Banding?

The cost of a banding procedure may depend, in part, on how much the medical facility must pay for supplies. Facilities that use affordable ligators may be able to charge less for the procedure than ones that pay top dollar for every instrument they buy.

Doctors can use cost-effective disposable ligators without sacrificing quality. For example, the Adler Ligator (AL9000) is a low-priced but effective option. Similar products on the market often cost significantly more. With the Adler Ligator, doctors can achieve the same results for less money. When those savings are passed on to patients, it’s a win-win for everyone involved.

How much does hemorrhoid banding cost? While your exact costs will depend on your medical facility, your doctor and your insurance coverage, you’ll typically find that rubber band ligation is significantly cheaper than full hemorrhoidectomy surgery.

To find a colorectal doctor who performs hemorrhoid banding procedures, check out our online provider directory. We can put you in touch with a local specialist who uses the cost-effective Adler Ligator to affordably address hemorrhoid concerns.